Book a Table with Us

Reserve a table for a special occasion by selecting a date and time below along with how many people are going.

We’ve have added some exciting newbies to our shelves this week!

Punk IPA is the beer that kick-started it. This light, golden classic has been subverted with new world hops to create an explosion of flavour. Bursts of caramel and tropical fruit with an all-out riot of grapefruit, pineapple and lychee, precede a spiky bitter finish. 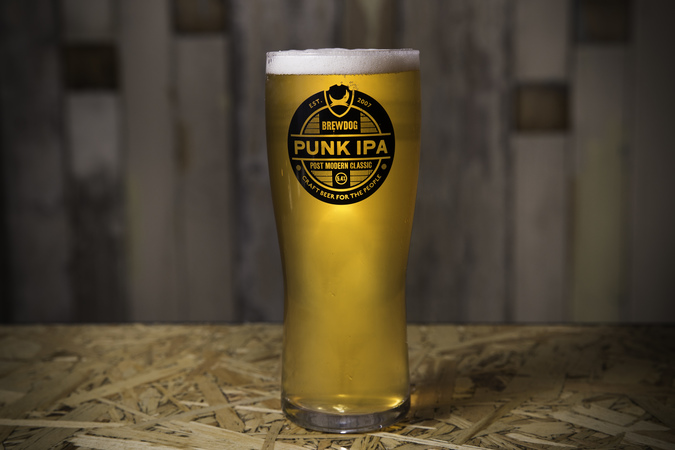 A release of grain whisky from Japan’s Nikka, produced mainly from corn using one of their continuous Coffey stills. Rather than the rare and limited releases they have done before, this is a larger release to further show off this key component in the Nikka family of whiskies.

Coffey Gin’s complexity is achieved through the perfect balance between 11 selected botanicals and the silky texture of Coffey distillates. The bright and zesty aroma originating from four kinds of Japanese citruses, Yuzu, Kabosu, Amanatsu and Shequasar, compliments the traditional gin botanicals of juniper berries, angelica, coriander seeds, lemon and orange peels.
There is also a touch of apples, a fruit deeply related to the history of Nikka, followed by pleasantly tangy hints of green Japanese Sansho pepper on the finish.